Since 2006, more than 15,000 regional students have benefited annually from the Moorambilla Voices program which encourages children to learn about artistic expression and music through workshops in schools, camps and performances.

Australian composers, musicians, choreographers and regional artists all work with the children who also learn about the cultural traditions and stories of their landscape. 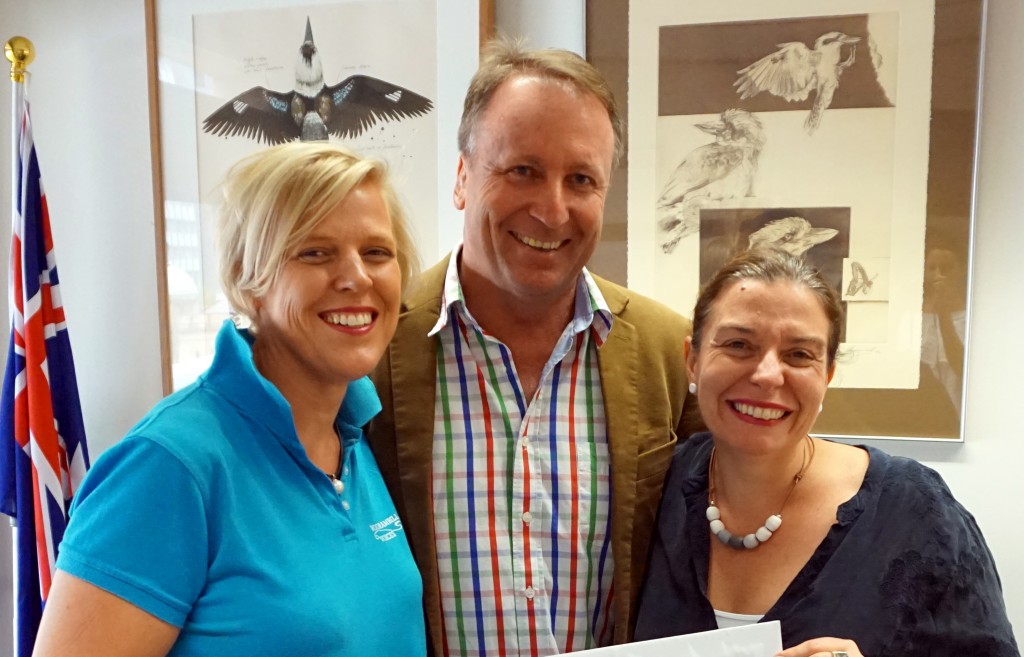 Mr Piccoli said he had been approached by the regional MPs who had convincingly put forward the case for the grant along with senior members of Moorambilla Voices.

“This is a fantastic and worthwhile program and I’m pleased the NSW Government will support it with this one-off funding,” Mr Piccoli said.

“This grant will help Moorambilla Voices continue the positive impact it has on regional children.”

Mr Grant said he was passionate about helping Moorambilla Voices after seeing the students perform in camps and concerts in Dubbo and Sydney this year.

“These children benefit enormously from the opportunity to broaden their horizons. To see regional kids come together to learn, grow and perform is incredibly uplifting.”

Mr Humphries was equally as supportive.

“Children from communities across Western NSW are involved. Without Moorambilla Voices they wouldn’t have had the same the exposure to the arts, to music and to learn about their country,” Mr Humphries said.

Ms Michelle Leonard, the Founder and Artistic Director said that the team had been delighted with the incredibly busy year showcasing the capacity of the regions children in concerts at Government House and Parliament House, Star city, Martin Place, Baradine and Dubbo.

“This grant will have an incredibly positive impact on our organisation. With over 2,000 children seen in workshops each year and 300 on camp in Baradine we are growing!  We want to look at how we can best place ourselves for the next ten years and beyond. This funding will help us with that,” Ms Leonard said.